Forget what happened Monday night.  It’s unfortunate, however, it’s not likely to continue.  That’s good news for the Sixers heading into Game 2 of their Eastern Conference Semi-Final Series Thursday night in Boston.

Monday night was the perfect storm of bad for the Sixers – 6 days off, a team that relies on the three point shot going 5 for 26 (19.2%) from brpeyobd the arc and a Celtics team that had just won a huge game 7 that simply was hitting everything they put up.  The Celtics shot an amazing 48.6% from beyond the three point line, which won’t continue,and they simply aren’t a 117 point team.

That’s right, I’m saying the Celtics aren’t as good as they showed Monday, and more importantly I’m saying the Sixers aren’t as bad.  They responded to Miami mugging them in game 2 of their previous series by blowing the Heat out 128-108 in Miami and never looking back.  Look for the Sixers to have a similar response in Game 2 and win the series in 6 games. 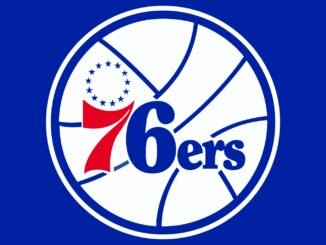 The Sixers – From Record Losing To Record Winning