As the confetti fell after Tom Brady’s Hail Mary attempt was knocked to the ground, giving the Eagles their first ever Super Bowl victory, I figured that would be Brent Celek’s last game.  Not just last game as an Eagle, but last NFL game as I figured Celek, the longest tenured Philly sports figure, would walk away after 11 seasons.   I was wrong – sort of.

Earlier today the Eagles, trying to clear whatever cap space they can, released the veteran Tight End in what they called “A difficult decision.”  In a statement released by the team, the Eagles said the following:

“Brent Celek defines what it means to be a Philadelphia Eagle. His dedication to his profession and this organization is unmatched and he will go down as one of the best tight ends in franchise history,” the team said in a statement. “Brent embodies the City of Philadelphia’s temperament and character with his toughness and grit. He has been a huge part of everything we have been building over the last decade and it is only fitting that he was able to help us win our first Super Bowl last season.”

Celek was drafted in the 5th round of the 2007 draft and leaves the Eagles having played the 4th most games in Eagles history (175) having missed just one game in 11 seasons. 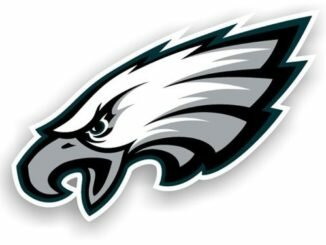 ‘Twas The Night Before Super Bowl LII: Why The Eagles Win